Can You Appeal Your Sentence in British Columbia? 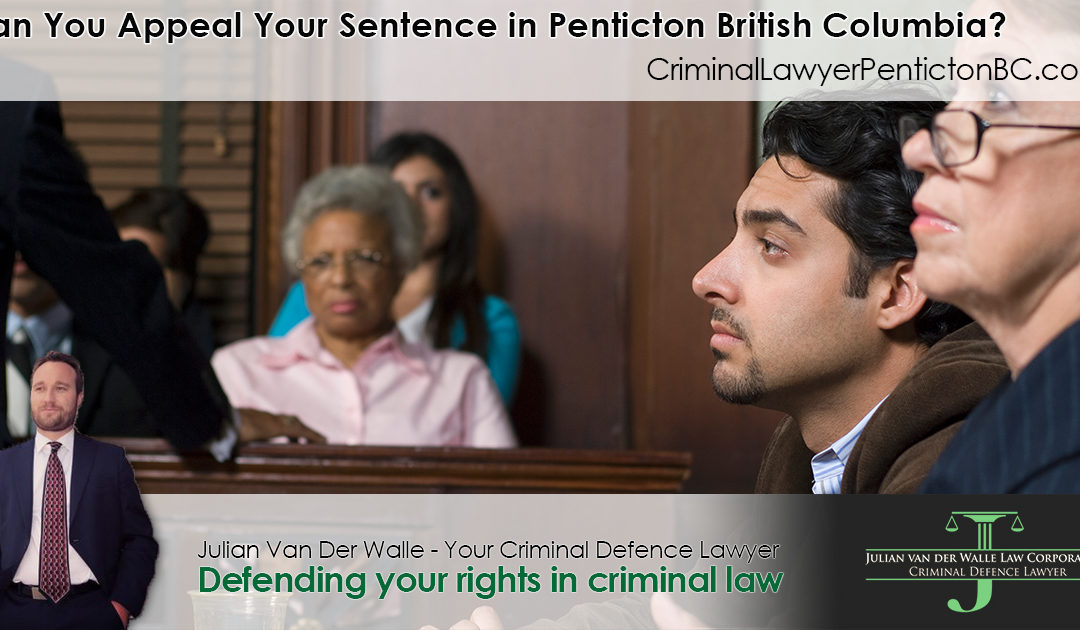 Can You Appeal Your Sentence in British Columbia?

← Is Cyberbullying a Crime You Can Be Committed of in BC, Canada? Sexual Assault Accusations Are on the Rise: What Happens if You Are Charged? → 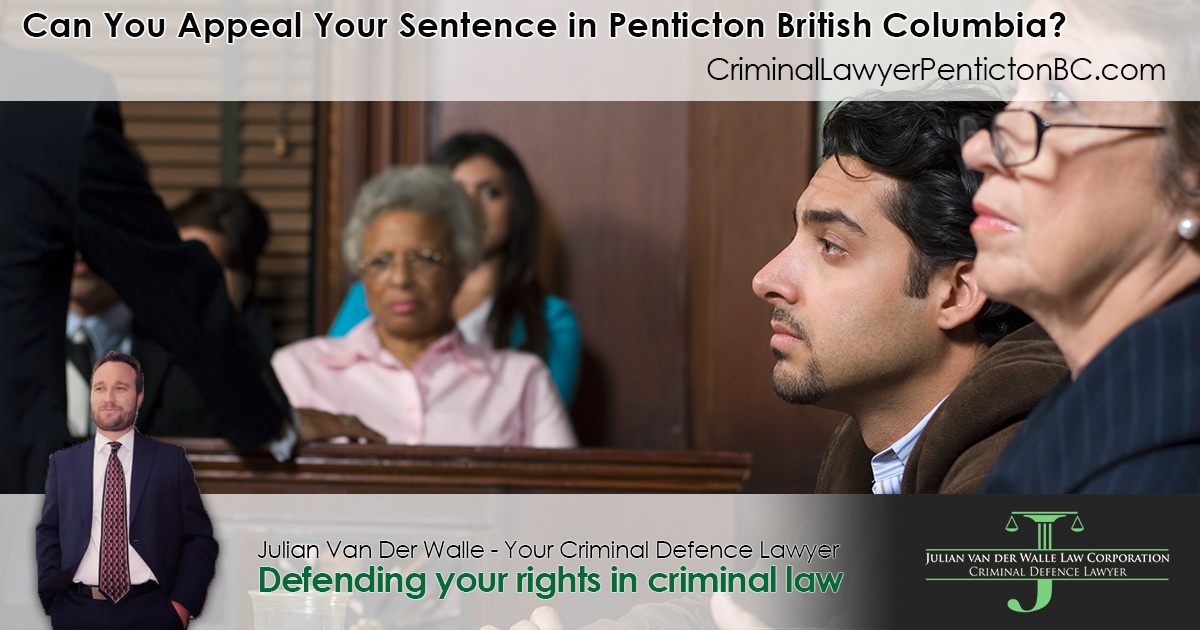 By their very nature, criminal trials are unpredictable. Even under the best of circumstances, an unfavorable verdict can result. Criminal defendants who have received an adverse verdict have the opportunity to appeal their sentences to a higher court. As a general rule, an appeal is a right that all criminal defendants have if they are not happy with their sentence. While not all verdicts are worth appealing, it can be beneficial to do so on several occasions so long as you have the assistance of an experienced attorney.

For many criminal defendants, the appeals process is understandably confusing and difficult to navigate, especially without an attorney. The first thing to know is that you cannot appeal your criminal sentence if more than thirty days have passed since sentencing. The deadline may seem harsh, but it is intended to ensure that all appeals are fresh in the record so that no mistakes are made as time passes.

During the appeal, no new evidence about the facts surrounding the case can be presented for the appellate judges to consider. Rather, the appellate judges will hear an argument from the Crown Counsel and either the defense attorney or the defendant about whether the trial conducted in the lower court was done properly. In limited cases, the appellate court may entertain evidence about errors that occurred in the lower court, but this is rare. For example, if the criminal defendant claims that the judge was playing a video game during the trial instead of paying attention, the appellate court would want to hear evidence about that claim. For questions, you should contact an experienced criminal defense attorney.

Situations Where an Appeal Would Be Appropriate

With that understanding, there are many different types of legal errors that can be appealed. Generally, any alleged legal errors will have been made by the trial judge when he or she decided questions of evidence. Some common examples of these types of legal errors are: the judge’s decision whether or not to admit certain evidence; the judge’s responses to any objections made by the defendant or his/her defense attorney during the trial; objections to the gathering of any evidence; or objections about the fairness of the trial procedure itself.

END_OF_DOCUMENT_TOKEN_TO_BE_REPLACED

Bad IRP Decision? What Can You Do About It? Drivers who are caught driving under the influence by the police may receive an Immediate Roadside Prohibition (IRP) on driving. An IRP is a temporary driving suspension that prevents the recipient from driving for a set...